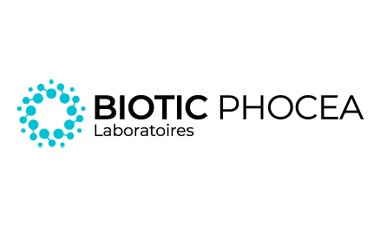 Airless color pigments is a new generation of pigments.

Instead of creating hairlike lines like you would when microblading your eyebrows, the objective of SMP is to imitate the appearance of a shadow on your head using small, layered dots in various shades of black.
Pointillism is a technique used to provide the appearance of depth and definition.

A talented technician will make every effort to make the dots resemble real hair follicles and match your skin tone perfectly.

Airless color pigments is a new generation of pigments.

Maximum concentration for ultra rapid set. No pigment loss due to the plunger system that resets after each press.

Airless packaging ensuring the sterility of the pigment inside the container, in compliance with the new legislation.

Green formulation based on starting materials of natural origin.

8 other products in the same category: